The Greening of RSS 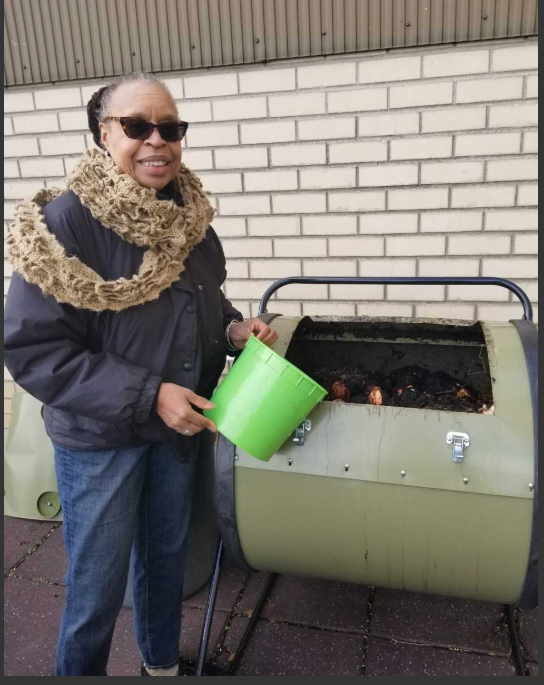 Since last spring RSS has taken on the issue of diverting waste from landfill and recycling. A big focus of this is our composting project. To date, we have composted over 1,000 pounds of food waste!

Food waste is a major issue in the United States. According to the USDA “In the United States, food waste is estimated at between 30-40 percent of the food supply. This equals 133 billion pounds and $161 billion worth of food in 2010. This amount of waste has far-reaching impacts on food security, resource conservation and climate change:

Why This is So Problematic

* Wholesome food that could have helped feed families in need is sent to landfills.

* The land, water, labor, energy and other inputs used in producing, processing, transporting, preparing, storing, and disposing of discarded food generate impacts on the environment that may endanger the long-run health of the planet.

* Food waste, which is the single largest component going into municipal landfills, quickly generates methane, helping to make landfills the third largest source of methane in the United States.“

What RSS is Doing

Yes, it may seem odd to many to brag about collecting garbage but, there you are!