Virtual Tour of the Varian House (ONLINE & IN PERSON) 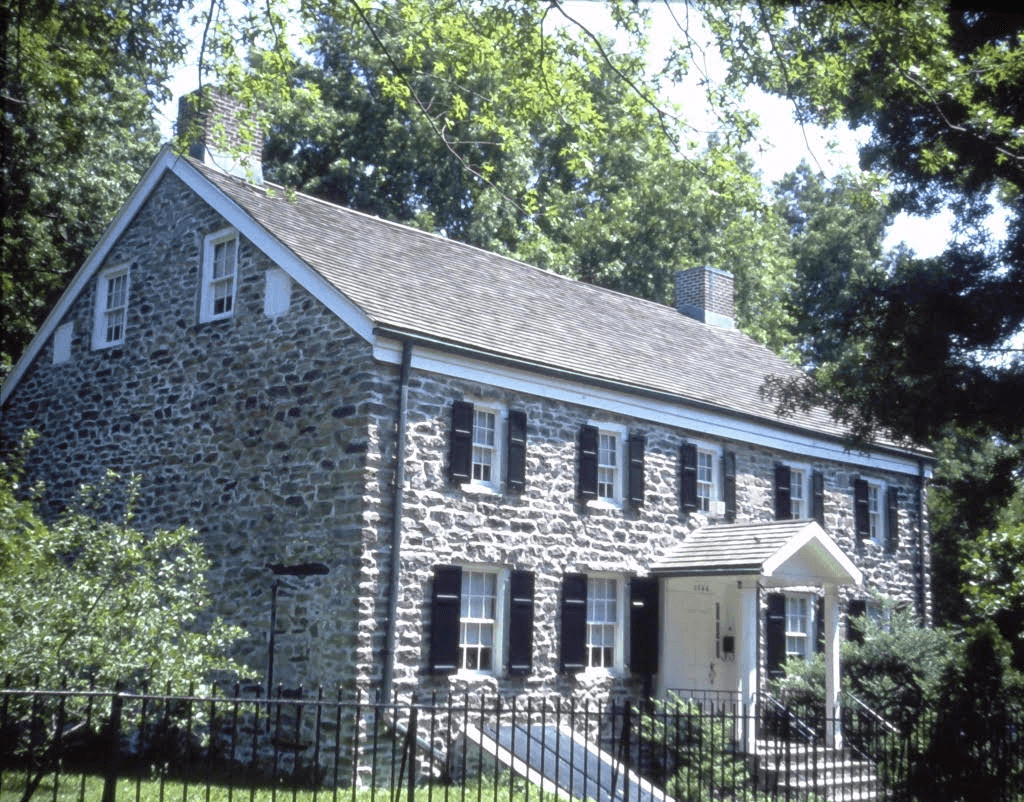 The Bronx County Historical Society's education coordinator, Roger McCormack, will give a virtual tour of the Valentine Varian House. The House, which is also the Museum of Bronx History, is a prerevolutionary farmhouse, built in 1758. During the Revolutionary War (1776-1783), the Valentine home was occupied by British, Hessian, and American troops. Except for 11 months between 1775-1776, Valentine and his family remained in the house throughout the war. The house, close in proximity to cannons clustered on a nearby hill, miraculously survived several fierce battles. Financial ruin forced Isaac Valentine to sell the home and the 260-acre property to Isaac Varian, a successful butcher and farmer, in 1792. The Varians kept the house for three generations; one of Isaac’s grandsons (also named Isaac) served as New York City’s 63rd Mayor, from 1839-1844