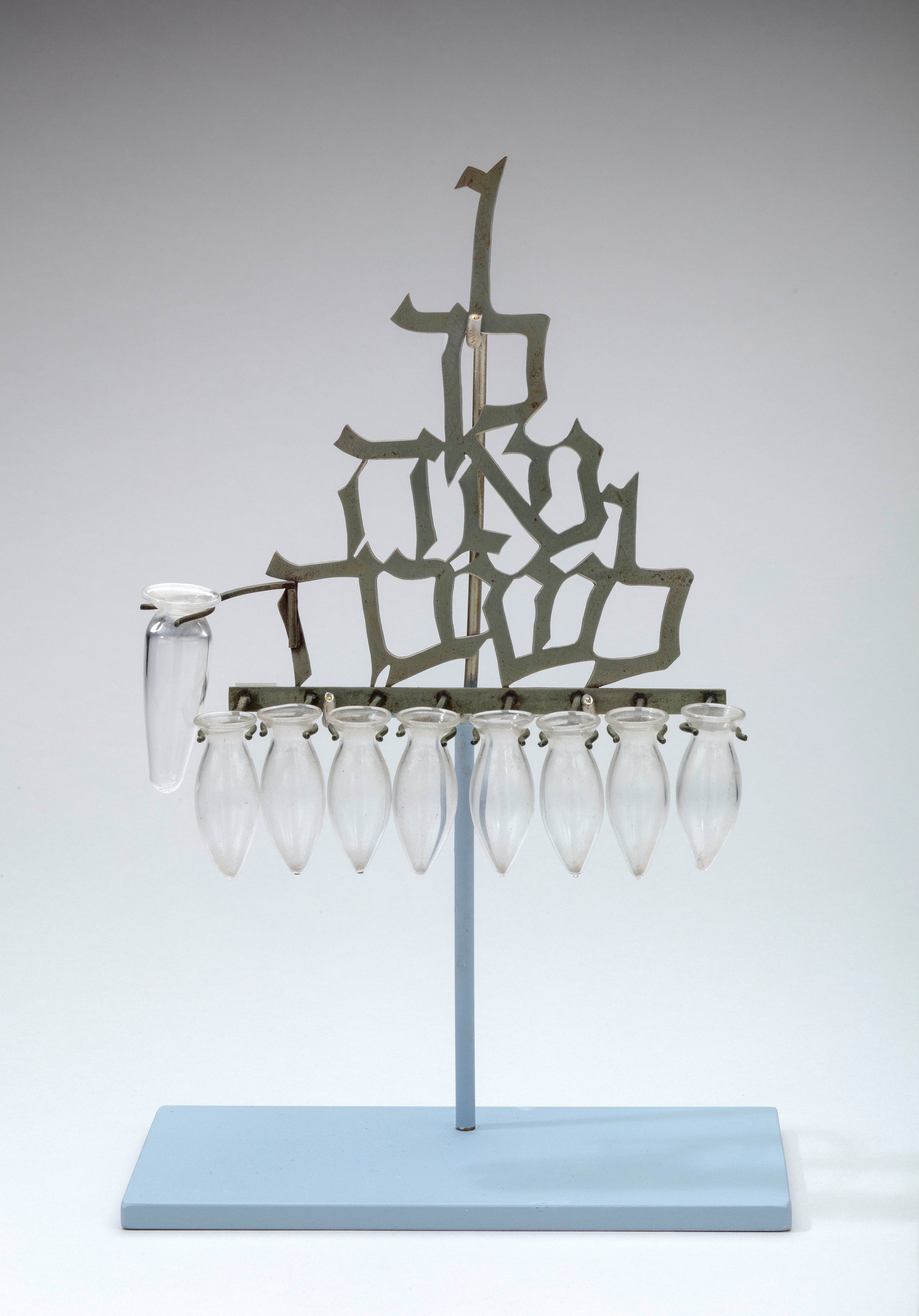 From its founding in Jerusalem in 1906 by Boris Schatz (1866–1932), the Bezalel School of Arts and Crafts forged a national style and pioneered modernist design in Jewish ceremonial art. Ludwig Yehuda Wolpert (1900–1981), a German-trained silversmith who was influenced by the Bauhaus, came to teach at the School in 1935 and rapidly transformed its style. He was responsible for bringing clarity and streamlined design to the United States after emigrating in 1956, along with his daughter, Chava Wolpert Richard (1933–2015), who also had an impact on Judaica design.