'The Enduring Legacy of Betty Smith's A Tree Grows in Brooklyn 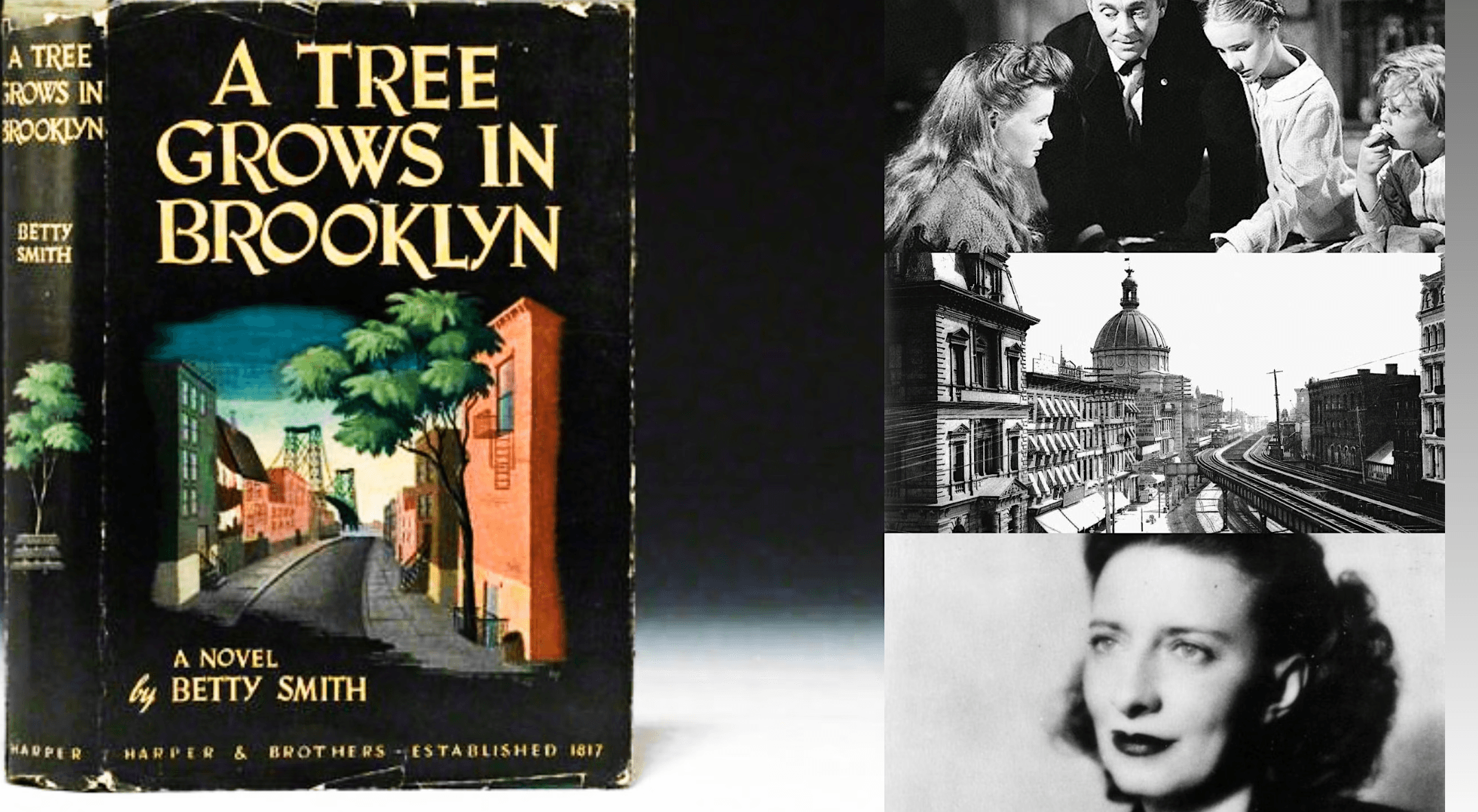 How is it that the novel A Tree Grows in Brooklyn by Betty Smith continues to enthrall readers with its timeless tale of a young girl coming of age in pre World War I Brooklyn? And why does it remain a vital piece of the American literature canon thanks to its protagonist and narrator, Francie Nolan, who is based on Betty Smith's own upbringing in East Williamsburg, Brooklyn? It's time to explore one of the most beloved novels of the 20th century and how its portrayal of class, immigration, race, and maturation are still as relevant as ever.

Join New York Adventure Club for a deep dive exploration into the themes of Betty Smith's groundbreaking 1943 novel, A Tree Grows in Brooklyn, along with a look at many key locations in Brooklyn connected with the epic book.