Radio: Look Back in History 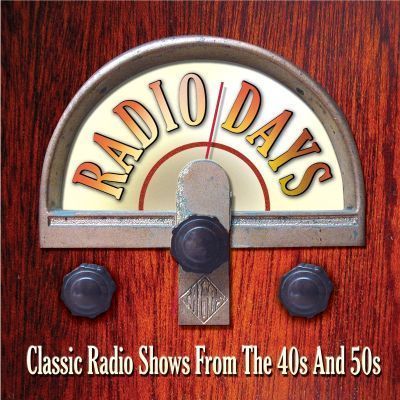 Radio is a 120-year-old medium but it was not until the sinking of the Titanic that radio became important. A young amateur radio operator named David Sarnoff pushed Congress after the Titanic disaster to open up radio frequencies and start commercial radio. Sarnoff would establish NBC radio in the mid-1920s. The early days of radio were a mixture of sports, music, comedies, dramas, soap operas and information. By 1927, William Paley starts CBS radio. Radio became the theater of the imagination as people "watch" radio shows around the living room radio. Among those shows were the Jack Benny Program, Superman and dramas such as War Of The Worlds. Radio's heyday was from the late 1920s to approximately 1953. Virtually every big name in entertainment had a radio show. Television would eventually surpass radio but the stars of early TV were recruited from NBC and CBS radio. Earlier TV owes its success to radio veterans including Benny, Groucho Marx, Bob Hope and others.

Evan Weiner is a speaker, author, with a radio and TV background.
https://evanweiner161773949.wordpress.com/